This event has ended.

Who will leave with a Golden Opportunity for the Season 20 Infinite Gauntlet? 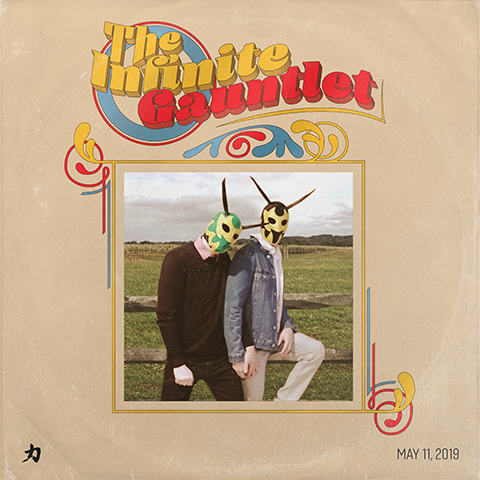 Since 2002, CHIKARA has been an innovator, bringing its unique, family-friendly flavor of professional wrestling to a global fan base. CHIKARA has reached millions of fans in more than 40 countries across 21 seasons of action by combining a tried-and-true live touring schedule with the first of its kind, state-of-the-art video-on-demand and subscription service. CHIKARA has fostered an interactive, culturally diverse, fan-engaging experience they affectionately call "the Fun-Filled Lucha Super Party."